It has been less than three months since Cramer hailed Bitcoin as one of his best investments. The Mad Money host was a proud holder at the time, revealing that his Bitcoin investment had rewarded him with a house. Tables have, however, seemingly turned for Cramer who stated yesterday that he didn’t need the crypto anymore after liquidating almost all of his holding.

Speaking on CNBC’s Squawk on the Street, Cramer defended his decision, citing concerns about China’s escalating mining crackdowns as well as ransomware attacks plaguing the U.S. The TV personality also gave his projection on the crypto’s value saying it wasn’t going to rise “because of structural reasons”. Bitcoin prices have been slumping recently and the crypto asset is currently almost 20% down in the last seven days.

Cramer set forth that he expected Bitcoin prices to go up because of China’s restriction on mining but that hasn’t been the case so far. In his opinion, China views Bitcoin as a threat hence the need to manage it. The country has been home to over 50% of the world’s mining capacity but the recent ban has left miners packing their rigs and moving offshore.  A report featured in the Global Times newspaper advances that over 90% of China’s mining capacity has been crippled following the closure of mining firms in Sichuan.

The Chinese government is reportedly clamping down on crypto trading as well. He also revealed he harboured concerns about Bitcoin and its roles in ransomware cases, most notably, last month’s ransomware attack involving the Colonial Pipeline.

“In our country, I think it’s outside of our control when it comes to ransomware, and I doubt that Colonial is the first company to pay ransomware. I think they’re the first that almost shutdown the East Coast. ,” the former hedge fund manager said. “I think the Justice Department and the FBI and the Federal Reserve and Treasury could coalesce and say, ’OK guys, if you pay ransomware, we’re going to go after you’”

Cramer first publicly got into Bitcoin at the end of last year when retail and institutional investors were flocking the market. He assumed the image of a Bitcoin proponent and once noted that not including the crypto in one’s portfolio was irresponsible. He even said he wouldn’t mind being paid in Bitcoin over cash. 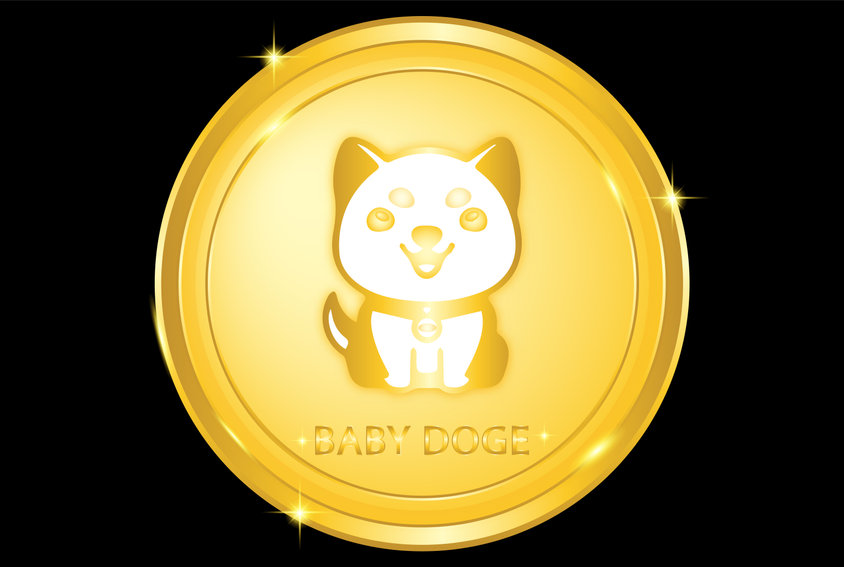 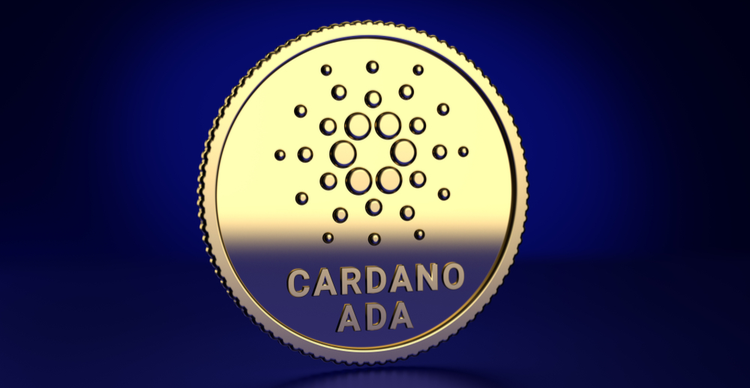 Cardano (ADA) is rebounding from six-month lows – What to ex... 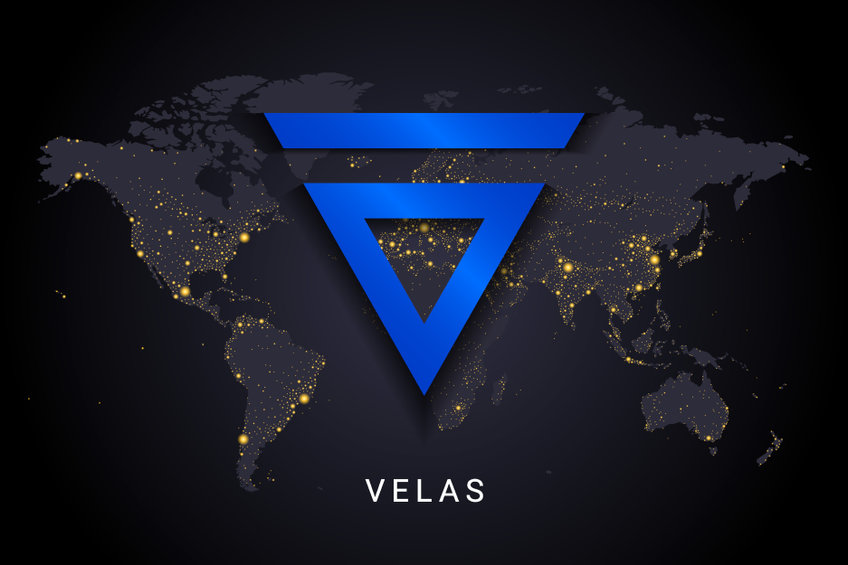 Top 3 undervalued tokens to buy outside the top 100 crypto m... 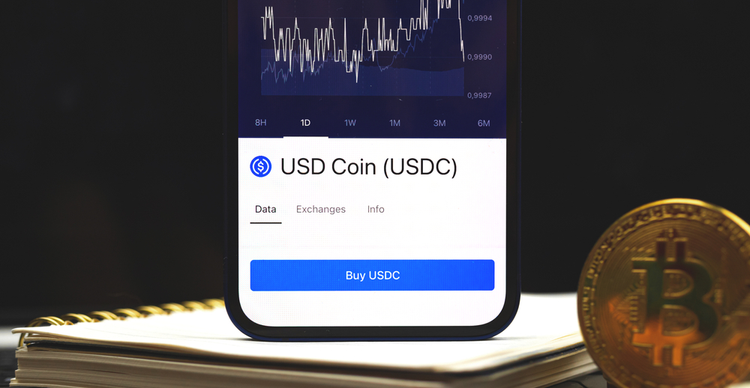